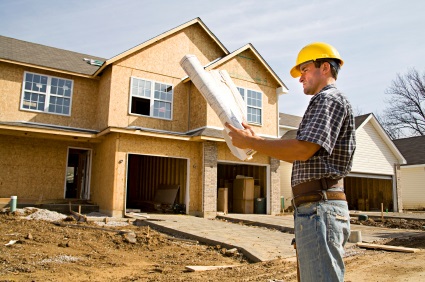 WASHINGTON – May 6, 2016 – Steady job growth, low mortgage rates and pent-up demand are prompting an increase in the demand for new single-family homes, and homebuilders say they’re ready to build them.

However, builders also say they face plenty of headwinds that could subdue some construction, such as a shortage of lots and labor, and tight access to construction and development loans.

“Builders remain cautiously optimistic about market conditions,” says Robert Dietz, chief economist of the National Association of Home Builders, in a Spring Construction Forecast Webinar on Thursday. “2016 should be the first year since the Great Recession in which the growth rate for single-family production exceeds that of multifamily. And we see single-family growth accelerating in 2017 as the supply side chain mends and we can expand production.”

“Consumer surveys suggest the ultimate goal of millennials is to purchase a single-family home in the suburbs,” says Dietz. “We see growth for single-family looking ahead. The recovery continues and is dictated by demand side conditions and supply side headwinds.”